I am a woman, I support logical feminism. I am vocal about harassment, against menstruation myths, equalism, women power etc.

However, I am totally against the drama created on sabarimala verdict because it is not just about women power and equalism. It is about tradition, a belief, a holistic practice for years and years.

I have been to sabarimala thrice before my puberty. I have experienced the magic and spirituality myself. I know many men, kids and women who have got their menopause from our family and friends circle who are regular visitors.

How many fancy feminist and their supporters know that sabarimala has ‘dolak’, a carriage lifted by young devotees who carry elderly devotees, mostly women who can’t walk all the away above hills? My grandmother had used the service when she had her knee problem. Sabarimala is not a place where they stereotype. 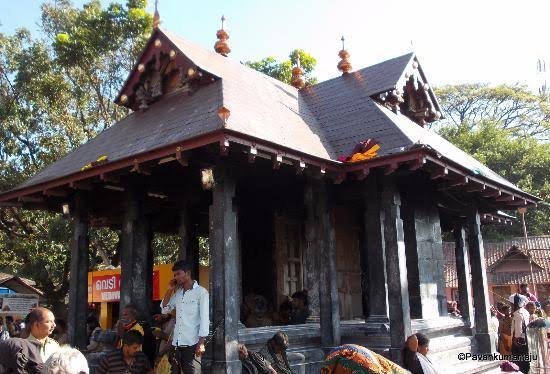 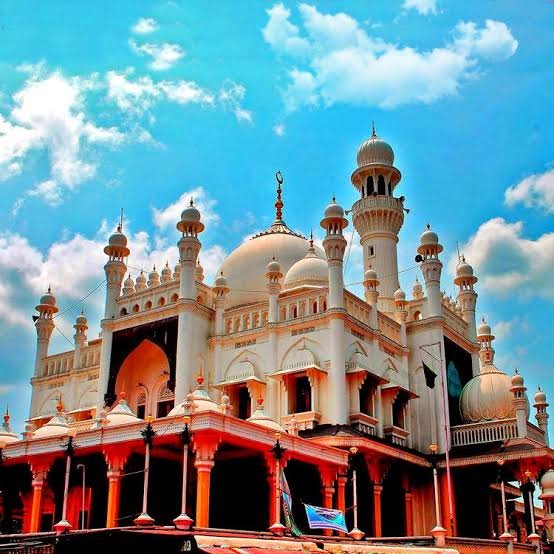 I am not going to explain any of these in detail. If you do not know these mythologies, the history behind and you are just looking for attention in the name of feminism, you failed already!

Let us keep the history aside and think why women who undergo menstrual cycle are not allowed? What do you think can be the science behind? The ritual requires 48 days of fasting (called one mandala). In yogasana and many meditation methods, one mandala is said to be the minimum duration for a person to get addicted to the habit. And it is a fact!

During sabarimala fasting, devotees bath twice daily, perform the pooja twice, do not wear sandals, eat mild, vegetarian simple foods, distribute prasadh to poor. Pray for friends and family. They do not think or speak about any bad, evil things. No wrong intentions during the mandala. Think good even to enemies, bring out the best within.

And isn’t this how you are supposed to live a life? So, the idea is, when devotees follow this, even after returning from sabarimala, they continue the behavior especially on think no evil part. It’s a globe of spiritual holistic practice.

Now where is the logic of why women with menstruation cannot do the ritual!?

Not understanding the respect given to womanhood, tangling the issues and complicating old traditions is the worst and cheapest thing to do!

Everyone has a family and every family has a tradition. We do not question a family’s tradition, we just respect and give the space. Consider the concepts and belief system of sabarimala as a family, where you are best when you do not poke your nose!

I personally feel Ayyapan can file a #metoo against all these protesting people out there! This is harassment to religious belief system.

And if you really want to protest on something and want to bring a change in sabarimala, make it nonsmoking zone, and the discipline on the fasting should be made mandatory, more strict and no allowances. That is the way to attain certain heights of spirituality.

If needed more, I can explain on the aura, the physics behind every temple and the power inculcated understanding the science of how and where the idol is located. For now, I belive about blog has conveyed the message with few logics. 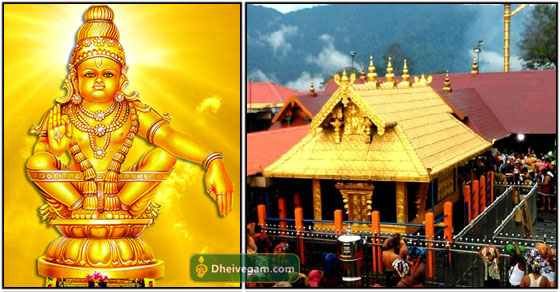 Being a cheerful personality, I believe in positive energy which can be spread all over the world through our thoughts and action. Beware : My energy & smile is just contagious. Blogging is “freedom of expressing our views” and yes, a proud, happy, confident yet not over confident character… To know more, keep reading the blogs :-) View all posts by Narmadha Kamal